How To Sell Your Google Pixel and Pixel XL 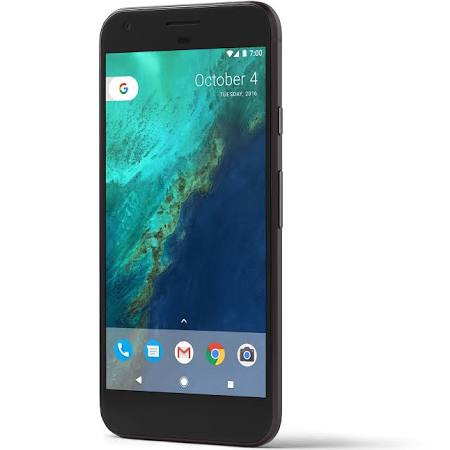 The introduction of the first Google Pixel phones in October 2016 signaled the end of the popular Nexus series- and generated a mixed reaction from Google loyalists and critics alike. The first Google Pixel, alongside its bigger sibling, Pixel XL, provided a means for Google to appeal to regular consumers rather than developers and enthusiasts only.

Both phones share similar software and hardware components, and the only noticeable difference is the larger screen size and battery capacity on the Pixel XL. The Google Pixel phones featured the best-in-class  Snapdragon 821 chip from Qualcomm and delivered an outstanding performance that won the heart of many critics. But the truth is, 2016 is long gone, and the first-generation Google Pixel phones are no longer the best Pixel phones that your money can buy. Now, there are newer models of Google Pixel smartphones with better hardware and software components. These new Pixel phones don’t come cheap at all, and one sure way to afford one is by trading in your old Pixel phone online for fast cash to fund your upgrade to the latest model. 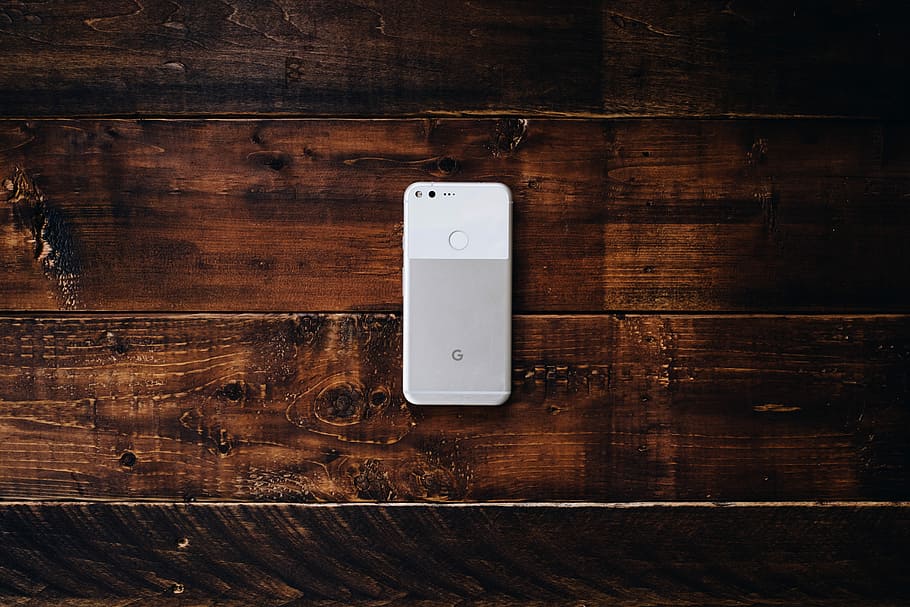 Why You Should Sell Your Google Pixel And Pixel XL

People may decide to sell their phones for whatever reason they deem fit, but here are some reasons you may want to sell your first-generation Pixel phones and upgrade to any of the latest models.

Upgrade To A Newer (And Better) Model

As technology evolves rapidly, there is also a need for you to swim with the tide. Google, alongside the competition, continues to churn out top-performing smartphones with new software and hardware features. This means there are more than enough smartphones that deliver mind-blowing performance and outperform your 2016 Pixel smartphone.

What better way to fund your new upgrade than to sell your Google Pixel for top-dollar?

Switch To Another Operating System

One notable feature of every Google-owned smartphone is the guarantee of getting the latest OS and security updates quickly and as at when due. But for users who have a thing for the simplicity and ease of use of the iOS, you may trade in your device for cash online and jump on the bandwagon of the Apple iPhones. How about that?

You can also sell your Google Pixel or Pixel XL to generate some extra spending cash to cover some random daily expenditures. You can also spend the money on some new clothing materials or put it towards the plan for your next family vacation in the summer.

There comes a time when you have to empty your old junk drawer and rid your house of the accumulated dirt that comes with it. These days, old phones and even broken phones are selling for a fair rate on many buyback sites. The idea of selling your collection of old and unused devices for cool cash online is very reasonable. And you may want to jump at any opportunity to trade in your dead phones online for cold, hard cash.

Moreover, many buyback sites run a safe and eco-friendly recycling program that ensures your dead phones are remodeled into new devices.

Selling your first-generation Pixel phones online couldn’t be easier, especially when the world is now a global village. From your OEM to your carriers and several online marketplaces, the options are many. The truth is, though, none beats the rate of most buyback sites. 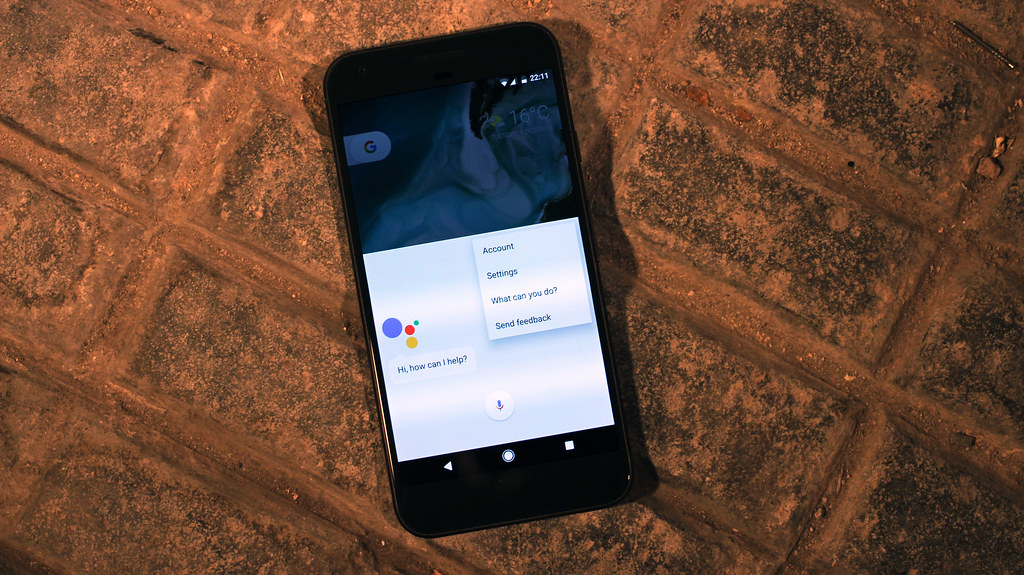 Sell To A Buyback Site For Convenience

If time is money, then you’d better make it count. While selling your device online is easy, making the most money out of it is not.

With buyback sites, everything is quick, convenient, and straightforward.

Ideally, buyback programs take the stress out of your trade-in processes and make them simple.

Let’s say you have a device (maybe old or new) that you are ready to trade in for cash. Why waste valuable time looking for the best offer at every outlet when you can do everything on your phone? Yes, on your phone!

Unlike some online auction sites and marketplaces, buyback sites run a transparent buyback program that kick out any hidden fees. 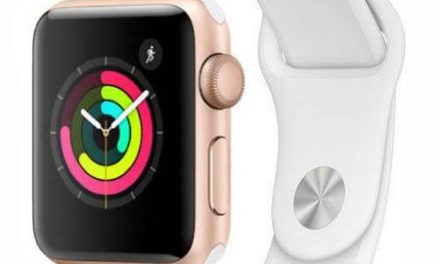 How to Sell Your Apple Watch Series 1 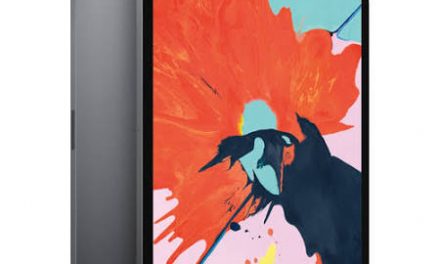 How to Sell Your iPad Pro 3 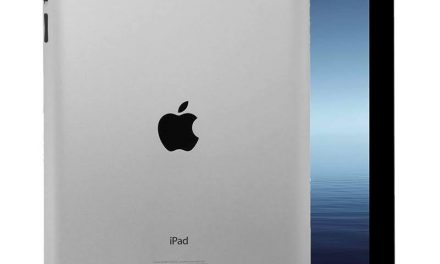 How To Sell Your iPad 4 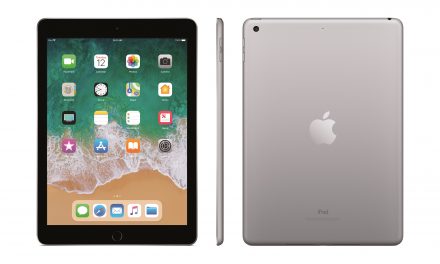