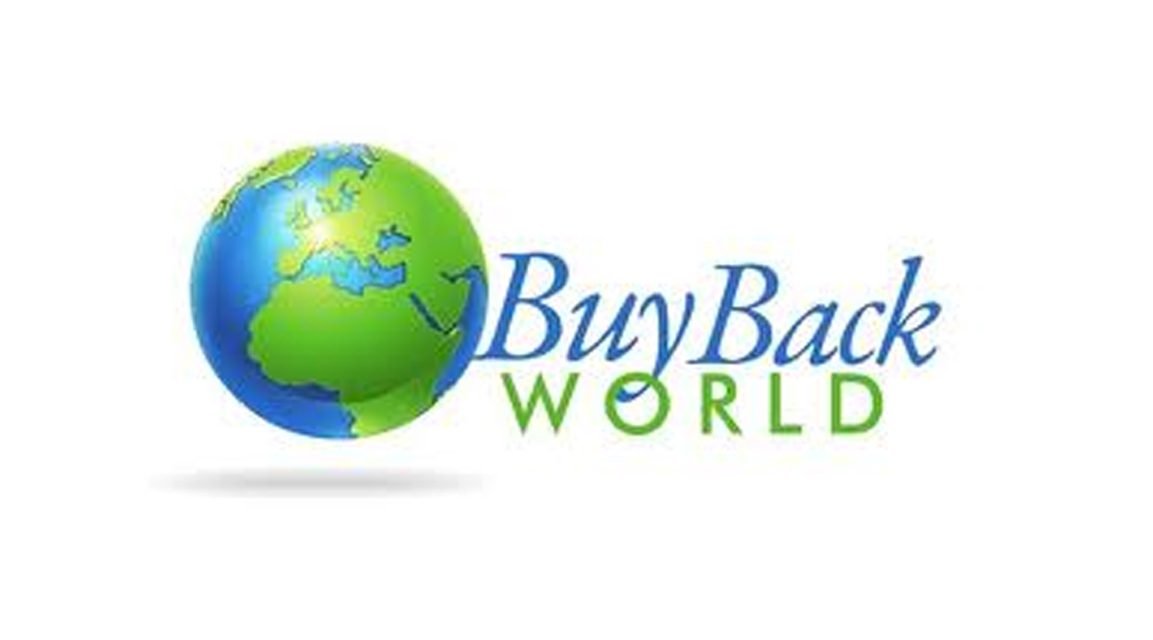 BuyBack World is a well-known buyback company based in New York City. It’s a good place to sell a wide variety of used tech and accessories, though their pricing on iPhones is only average. They have been accused of making a practice of requoting, but for some the option of a fast payout may be worth the risk.

Founded in September of 2009 by former Wall Street executives Andreas Leptourgos and Steven Francess, BuyBack World is based in Long Island City in NYC. They launched their website in 2010 and have been expanding and revamping ever since. Featured on the Inc. 500 List of the Nation’s Fastest Growing Private Companies in the United States in 2014 and also named the 7th Fastest Growing Private Company in New York City at that time, it seems that they must be doing something right. At the very least, these two certainly know how to grow a business. BuyBackWorld.com has undergone 4 major overhauls in its short life, the most recent in 2015, but their message of “Go Green, Get Green” remains.

About the Buyback World Buyback Program

Buyback World offers one of the most extensive buyback programs when compared to other programs we have reviewed. They buy a wide-range of devices as well as other general electronics and gift cards. Let’s take a closer look at what the company has to offer. 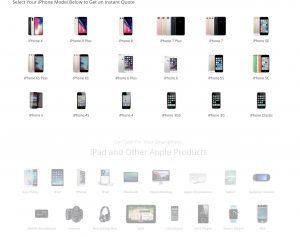 BuyBackWorld.com covers a wide range of items and devices for those looking to sell. Their primary focus is on iPhones, other cell phones, and gift cards, but they also have tracks for selling your used:

So, if you have it, they probably have a way for you to sell it for some cash, though how much you’ll be able to get depends, of course, on the item.

The process for selling your old iPhone is very easy – just a few clicks to describe your device and you have a quote. 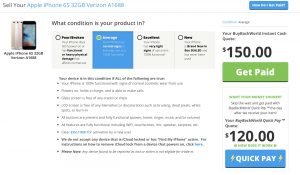 Plus, their questions are fairly specific, which is good: it helps you, in theory, get a more accurate quote. 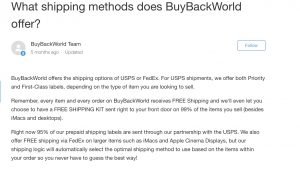 So, you should be able to get a free label and box/shipping container on request unless you’re selling a desktop computer, in which case it’s a free label.

“Once your device is received, we check that your order is complete and your items match the condition you described. If everything matches up, we make payment within two days of inspection.”

Not exactly a strongly-worded promise, but better than nothing. Some devices (mostly recent iPhone models) also offer a lower “Quick Pay” quote that offers less money for your device in exchange for expedited service and processing of your device and payout. Not the best deal if you’re feeling patient, but those looking for money in a rush might consider this unique option.

Unfortunately, Buyback World does not offer a wide range of customer service options and has not been noted online for any exceptional sort of service. It seems they’re lacking in the customer service department. 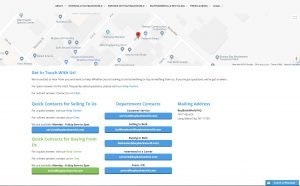 They offer a help center (everyone’s favorite searchable online resource), a mailing address, a slew of email addresses, and online chat available Monday-Friday, 9 am-5 pm, which they tout as the fastest and easiest way to reach them. Not terrible by any stretch, but nothing to write home about either.

They offer a few added benefits. First, relatively quick payouts are a plus. The option to get an extra 5% on a gift card is nice if you’re looking to buy a used device, and they do offer a 30-day guarantee. That is: 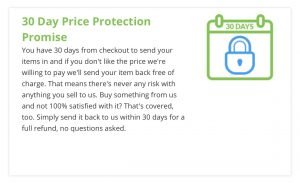 Like much of the site, this guarantee’s not going to blow any minds, but it’s better than a kick in the teeth, as they say.

How Do Buyback World Payouts Compare?

The payouts for iPhones are right around the average, maybe slightly higher than average. Not insane but fair for a buyback site. On other devices, their quotes tend to be on the higher end, which is nice. It’s always worth shopping around a little for the best price for your specific device, but if you’re looking to sell a non-Apple smart phone or tablet, this is a good site to check.

Interestingly, many of their BBB reviews have the complaint details listed as unavailable, but a quick sweep of the net will tell you that while many people seem to have a good

There are a few possibilities for why that might be: first, the customers are overstating the condition of their phone or other device. Second, the business is particularly picky about any screen damage, and may be the wrong pick for anyone with even the slightest irregularity on their screen. Third, they’re in the habit of requoting, which is definitely something to watch out for. The company seems to do some damage control, responding and trying to resolve online complaints, so if you do have trouble, taking it to a public forum may work.

Overall, they could be a good option, depending on what you’re looking for. Worth a look, especially for sellers of items other than an iPhone or those looking to receive their payout with some speed who don’t mind trading higher speed for a lower payout. 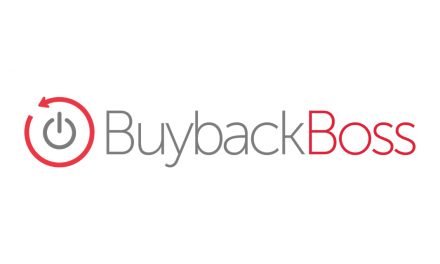 Buyback Boss Review – How Does This iPhone Buyback Program Compare? 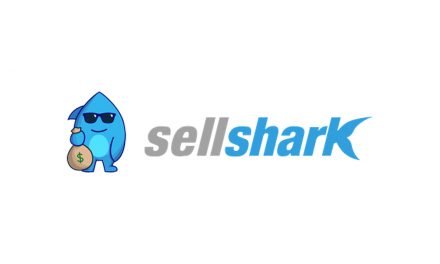 Sellshark Review – The Good, The Bad, And The Ugly 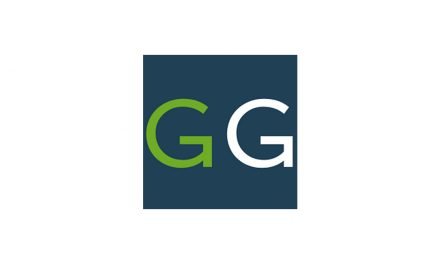 GadgetGone.com Review – Should You Sell Them Your Used iPhone? 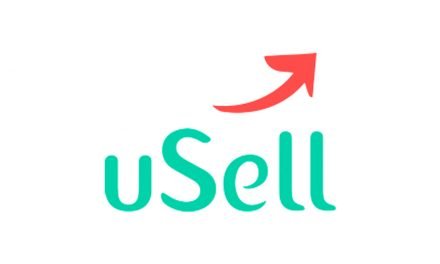 uSell.com Review – Is This The Best Way To Sell Your iPhone?